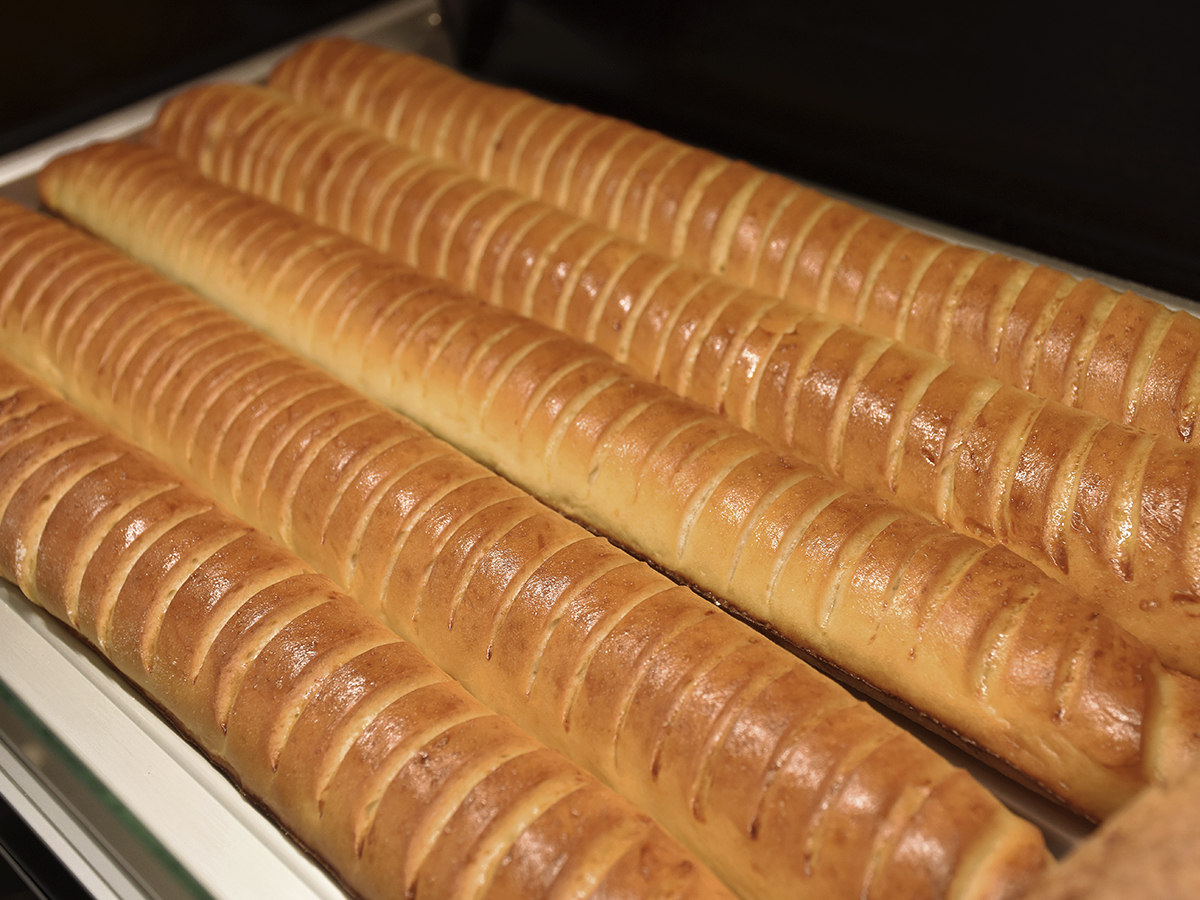 In France breads are much more than a kind of food of daily use. The French take breads seriously, they are enormously important and they care more about bread and the types of bread available than any other nation. Therefore, bread making in our bakery has a great relevance every day and our French chefs take in charge of this art.

Recently one customer told us that she have tasted our pastries and cakes and they were delicious, but suddenly she find out that our breads were the best of the world. She described them as crunchy, flavorful, good texture and color. If haven’t tried our French breads yet, we invite you to try a piece freshly out of the oven.

Here are some types of French breads you should know:

Baguette
The most well-known of French breads. A baguette is a classic long, thin loaf of bread that is commonly made from basic lean dough. It is distinguishable by its length and crisp crust. Most people refer to a baguette when they ask for French bread.

Brioche
Is a sweeter and richer type of French bread containing eggs and butter with a soft, golden crust. Brioche is often eaten at breakfast or used as a base for desserts. According to Classic French Food, the brioche is made either in a bun shape, the brioche a tête, or in a special loaf tin, which is known as the brioche Nanterre. A brioche will often be the bread of choice when a recipe calls for bread stuffed with meats or pâté.

Croissant
Known as a viennoseries, baked goods made from a yeast-leavened dough in a manner similar to bread, or from puff pastry, but with added ingredients. Like the brioche, the French croissant is a cross between a pastry and bread. Some croissants have a chocolate, raisin or almond filling. They are also eaten with a savory filling for lunch, such as cheese and ham.

In your next visit to Bonjour, a piece of France in Miami, make sure to ask for in-house made bread. And enjoy! 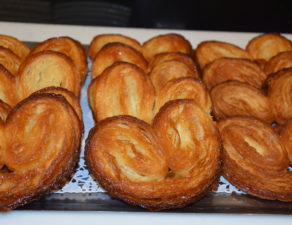 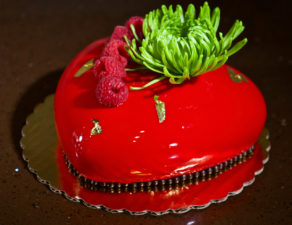 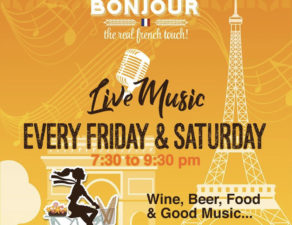